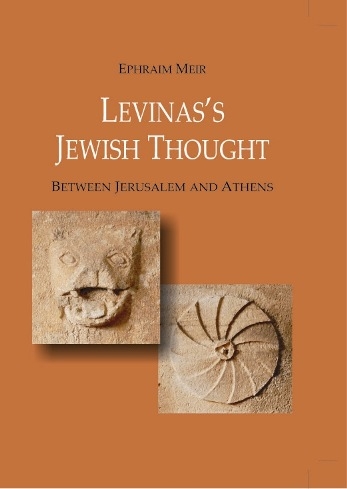 Description:
This book situates Levinas in the pantheon of modern Jewish thinkers, discussing a number of themes that frequently occur in Jewish thought. The author presents Levinass oeuvre, which comprises two parts - his Jewish, confessional writings and his philosophical, professional writings - as a unity. The question of the exact relationship between these two types of writings is a lively discussion in present day scholarship. How does Levinas perceive the relationship between revelation and philosophy, the biblical address and the logos, the Saying and the said, faith and reason? There is a long oppositional tradition which contrasts Athens with Jerusalem, yet Levinas does not take part in such an antithetical tradition. Without reconciling or harmonizing, he belongs to the philosophical tradition as well as to the Jewish tradition. This double allegiance explains the presence of philosophical terms and themes in his Jewish thought and the presence of Jewish words and ideas in his metaphysics.

Levinas is presented by the author as a frequent traveler between Athens and Jerusalem and as a great translator from Hebrew to Greek. However, the relationship between Hebrew and Greek in Levinass writings is not one of prototext and phenotext or of subtext and text, but rather one of a primordial inspirational word and the conceptual discourse. In an inclusive reading, Meir shows that the acquaintance with Levinass Jewish writings is helpful in understanding his subtle philosophical analyses and a necessary condition for the understanding of the whole Levinas.