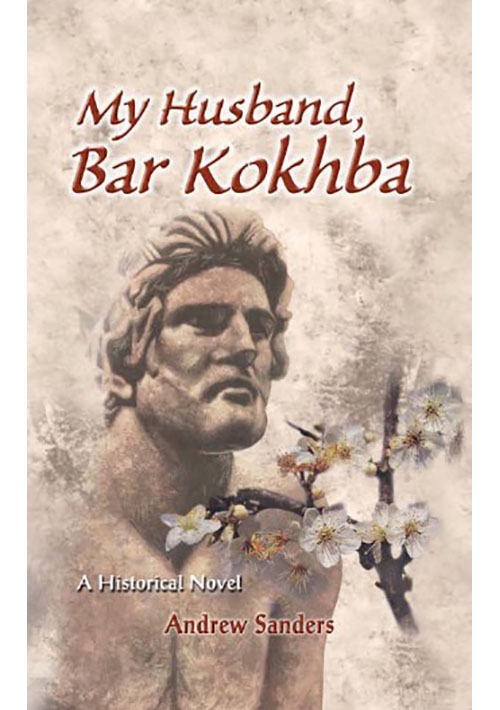 This latest work of historical fiction from the author of Hanina My Son delves into the life and times of this fiery revolutionary, shedding a light on the fascinating historical figure along with the Roman Emperor Hadrian and Rabbi Akiva, the great Talmudic sage that helped spark the Bar Kokhba revolution.

Brilliantly describing one of the most exciting eras in Jewish history, Sanders illustrates the irreconcilable worldviews of the enlightened Roman Empire and the Jewish people, stubbornly faithful to its God. My Husband, Bar Kokhba describes a life and journey of love and sorrow, revolutions and wars, victory and defeat.

Andrew Sanders was born in 1934, in Budapest, Hungary, and is the author of three books based on Jewish historical and philosophical subjects. His first book, Dear Maimonides, is a treatise on science and religion, and has been published in Canada, the United States, and Hungary. Hanina My Son, a historical novel was published in both English and Hebrew. Today, Sanders makes his home in Toronto, Canada, and Haifa, Israel.