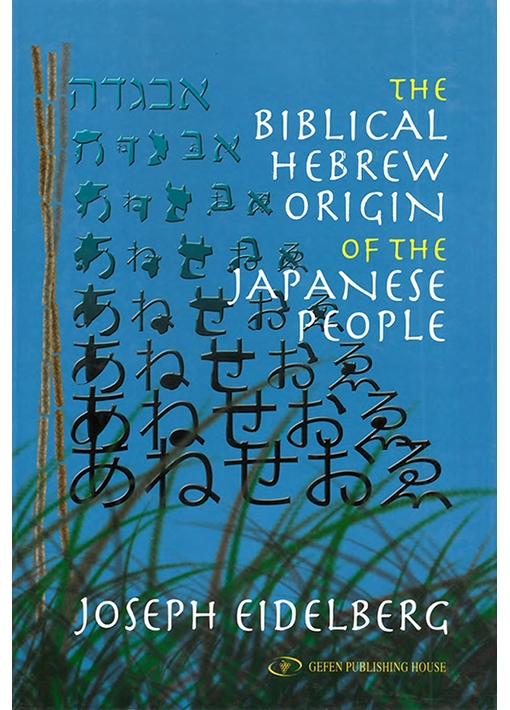 The Biblical Hebrew Origin of the Japanese People

Late in his life, Joseph Eidelberg began analyzing ancient traditions, religious ceremonies, historical names, haiku poems, Kana writings and Japanese folk songs, discovering thousands of words with similar pronunciations, sounds and translations between Hebrew and Japanese. These discoveries are history in the making, giving credible new information on the meanings of many unknown Japanese words, numbers, songs and cultural traditions  and this book is the first time that these remarkable similarities are combined into a single consistent theory.

The Biblical Hebrew Origin of the Japanese People casts a new light on the roots of the Japanese people and its mysterious cultural sources. The book was originally published in Japanese, selling over 40,000 copies and has finally been translated into English for the benefit of a larger audience.