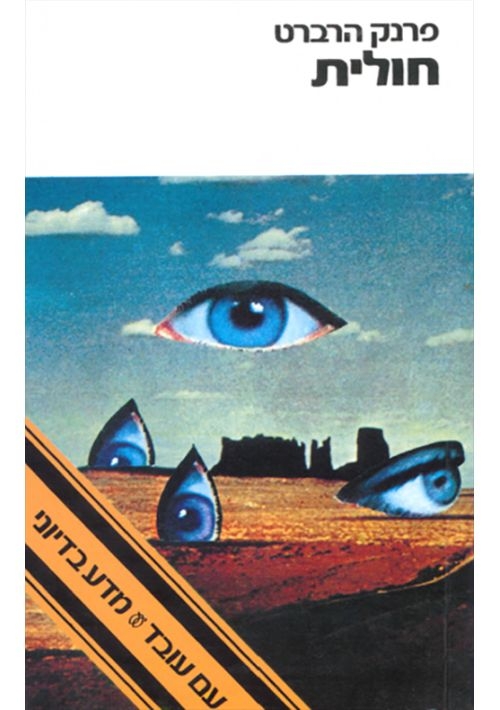 Set on the desert planet Arrakis, Dune is the story of the boy Paul Atreides, heir to a noble family tasked with ruling an inhospitable world where the only thing of value is the spice melange, a drug capable of extending life and enhancing consciousness. Coveted across the known universe, melange is a prize worth killing for...

When House Atreides is betrayed, the destruction of Pauls family will set the boy on a journey toward a destiny greater than he could ever have imagined. And as he evolves into the mysterious man known as MuadDib, he will bring to fruition humankinds most ancient and unattainable dream.
You may also like:

The Universe Beyond the Horizon (Hebrew) Price:$36 $32
More Info