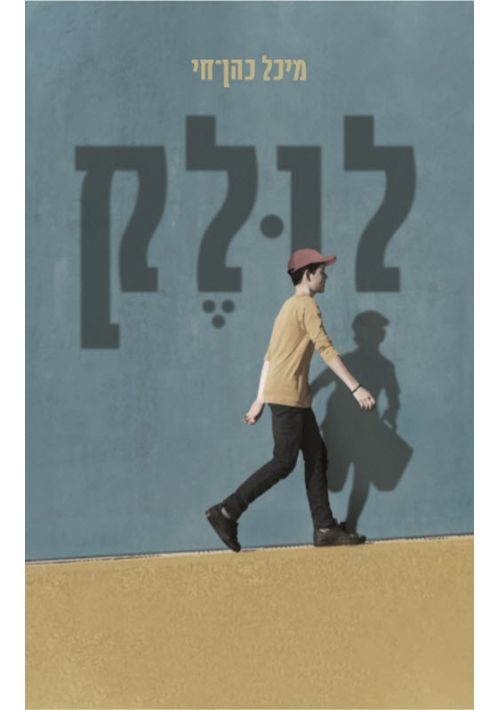 The years have passed, Hillel is 12 years old, but the difficulty and pain continue to accompany him. One night, after waking up from a dream, he notices that his mother's computer is on and the words flicker on the screen: Lulek's story. Because Lulek is his nickname, Hillel begins to read. This is a story from another place and another time about a little boy named Israel Lau, Lulek according to his family, who grew up in Poland in the darkest years in history. Gradually, the inspiring childhood story of Rabbi Israel Lau, known as the youngest prisoner released from the Buchenwald concentration camp, unfolds before Hillel and us readers. After immigrating to Israel and completing his studies, Rabbi Lau held a number of high-ranking positions in Israel, including the Ashkenazi Chief Rabbi of Israel.