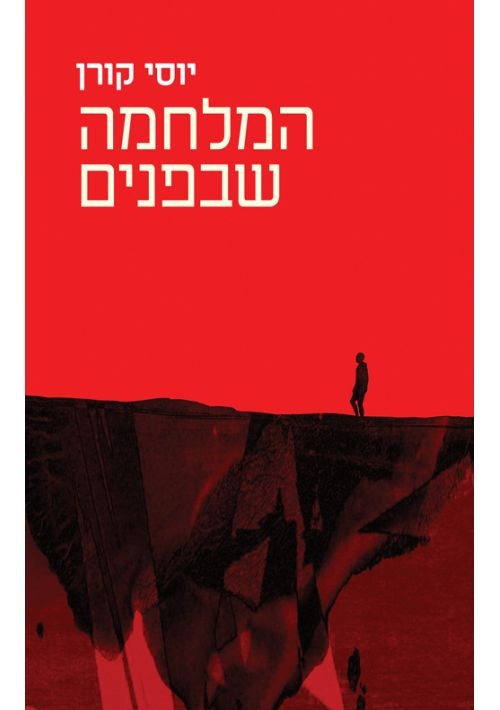 Hamilchamah Shebifnim (Hebrew)
Hamilchamah Shebifnim
Author: Yossi Koren
Price: $32.00
Special Price: $29.00
ISBN 10: 11201622
Number of Pages: 236
Year Published: 2021
Description:
About two years after the Yom Kippur War, in the summer of 1975, a love story takes place in Tel Aviv between a young man who has just been discharged from the army and a young woman who came to Israel from London. The charged encounter reveals the war inside - the same bloody wound left by the Yom Kippur War among those young people who returned from the inferno.

The year is 1999. The same man is swept up into an extramarital affair, where he discovers again that the same burning fire still fuels a war inside - one that gnaws at the values ​​and conventions he grew up on, creates a severe sense of loneliness but also an intense lust for life.

And between the lines, a threatening weave, the story of the desperate battle for survival of the same man, commander of a unit in the Golan, during which the loss, pain and the sense of defeat are first revealed - echoes of war that this generation carries to this day.