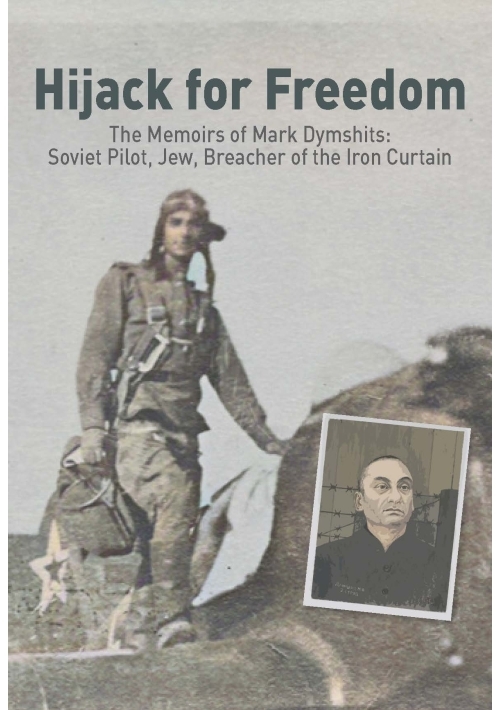 They were sixteen: three Jewish families, including two daughters and one pregnant young woman; four Jewish refuseniks; and two Russian regime fighters. They were not part of any organization and indeed barely knew each other, but they had the same goal: to break through the prison wall of the Soviet regime and go to Israel or any other free country.
The international scandal following their trial and brutal sentencing paved the way for hundreds of thousands of Jews to leave the Soviet Union. Later, the calls for freedom would crescendo, eventually bringing down the Berlin Wall.

In this memoir, now appearing in print for the first time, Mark Dymshits recalls his life as a Soviet Jewish citizen and air force pilot and relates the events that led him to concoct the audacious plan that ultimately changed the world