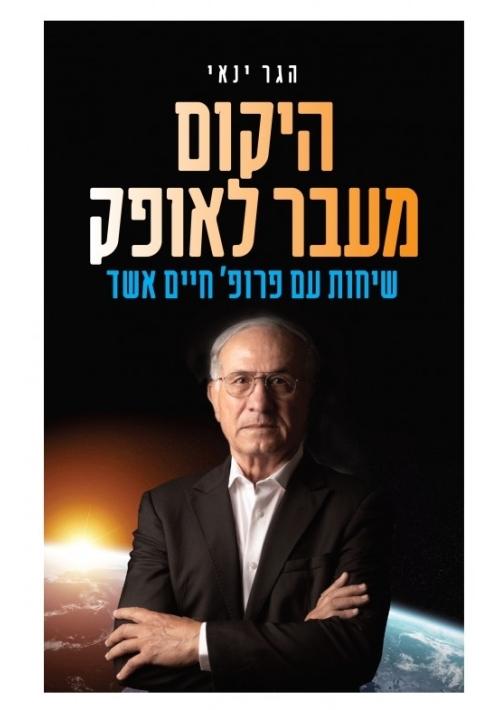 Haim Eshed, who is a professor and former general, claims Israel and the United States have been dealing with an alien organisation known as the 'Galactic Federation' for ages.

Speaking to Yediot Aharonot, Eshed - who was in charge of Israel's space security programme for nearly 30 years, and has received Israel's Security Award on three occasions - confirmed that earthlings have been making agreements with the aliens for understanding and researching the 'fabric of the universe'.

Oh, and there is a secret underground base on Mars, staffed by American and alien representatives.

Maybe Donald Trump's Space Force isn't such a pie-in-the-sky concept after all?
You may also like:

Almaz Walks Down the Paths of Her Childhood Price:$15
More Info