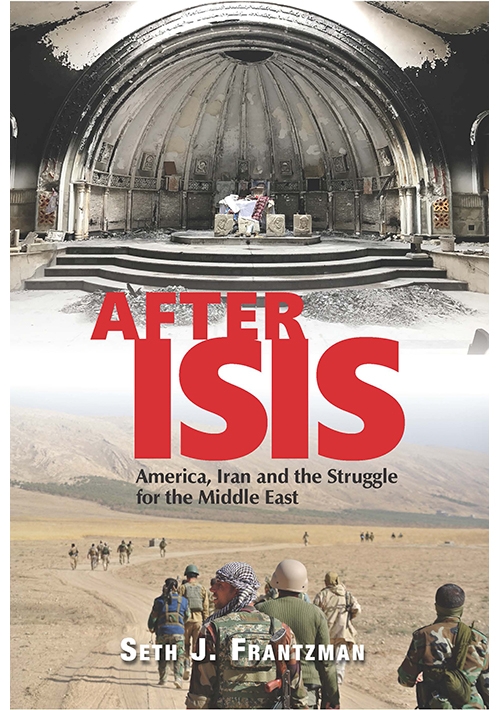 Price: $16.95
ISBN 13: 9789657023099
Catalog Number: g309 / 7023-09
Number of Pages: 386
Year Published: 2019
Description:
This book is the first comprehensive look at the defeat of ISIS and the future reshaping of the Middle East. Based on four years of on-the-ground reporting, research in ten countries in the Middle East, a thousand hours of interviews with key players and access to generals, spies, policymakers, soldiers and refugees, After ISIS provides a unique window into the battle for the heart and soul of the Muslim world, portraying why we need to be informed about changes on the ground after the defeat of ISIS. Understanding these events and the choices ahead will determine if ISIS and similar ideologies will reemerge, if a new war will take its place, or if a younger generation of leaders will create a new Middle East. As ISIS recedes, the decisions made in the region and in Washington matter more than ever.

A must-read for policy-makers and everyone interested in the rise and defeat of ISIS and what happens next. A seasoned Middle East war reporter, Seth Frantzmanhelp[s] us understand the global jihadist phenomenon, its wider consequences and how to deal with it.
Colonel Richard Kemp CBE
Former Head of International Terrorism Intelligence, UK Cabinet Office

Insightful and gripping reporting from the nightmare ISIS made. A tour de force of todays, and probably tomorrows, bloody frontlines in the Middle East.
Ambassador Alberto Fernandez
President, Middle East Broadcasting Networks
You may also like: