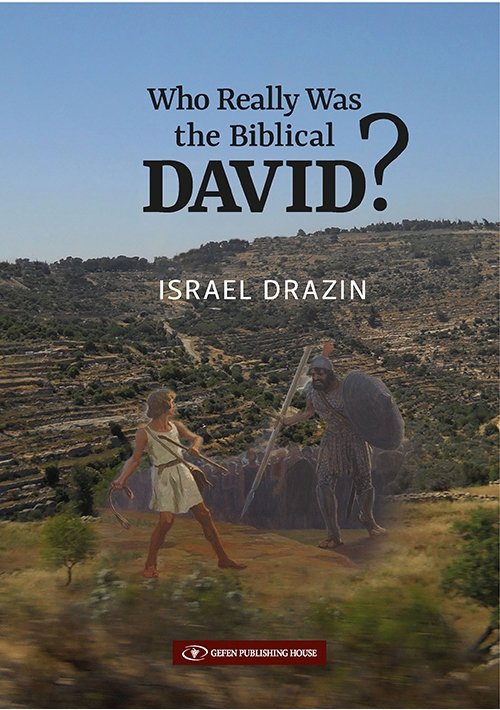 Price: $24.95
Special Price: $19.96
Format: Hard Cover
ISBN 10: 9652299286
ISBN 13: 9789652299284
Catalog Number: g928 / 928-4
Number of Pages: 109
Year Published: 2018
Description:
This volume which is part of the noted scholar Dr. Israel Drazins popular Rational Series concentrates on the early life of biblical David before he became king of the united Israel as portrayed in I Samuel from chapter 16 to the end. Dr. Drazin examines what the text actually states about one of historys greatest heroes. The result of a careful examination of what the Bible actually states will surprise most people for it is far different than what people hear in synagogues and churches. We see that David is human, frequently brutal, and often motivated by self-interest, his desire to rule over the united tribes. We see that there are many instances where it seems that there are two versions of the same story and that leads us to ask: Did David really kill Goliath? Was the young David a simple shepherd and musician or was he a scheming man of war? How did Saul meet David? There are two versions. Significantly, as with other books examined by Dr. Drazin, we are led to wonder whether the author or editor of the book of Samuel had any knowledge of the laws of the Five Books of Moses.