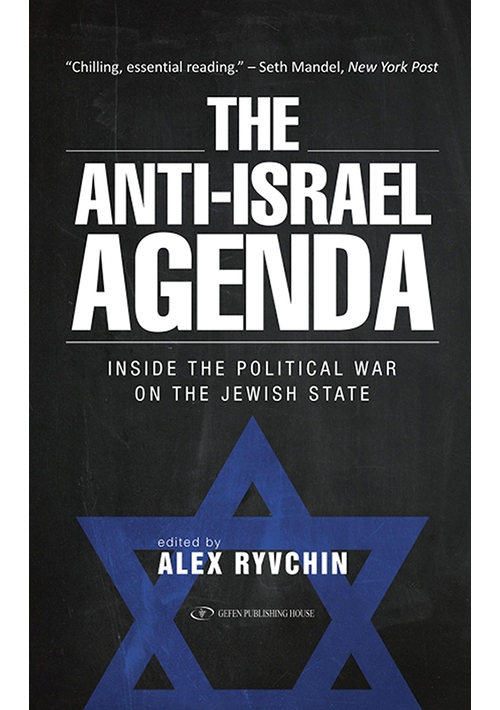 Price: $19.95
Special Price: $15.56
Format: Hard Cover
ISBN 10: 9652299146
ISBN 13: 9789652299147
Catalog Number: g914 / 914-7
Number of Pages: 321
Year Published: 2017
Description:
Since 1948, Israel has withstood three full-scale invasions on multiple fronts, bloody wars with Palestinian militias, deadly bombings of its diplomatic missions, and hundreds of terrorist attacks within its territory and against its citizens abroad. This violence has inflicted immense suffering and loss on the people of Israel, but the country has emerged from armed conflict with more territory rather than less, while its permanent preparedness for war has ensured that the full weight of Israeli innovation has been thrown behind the country's military, turning it into the most formidable fighting force in the region.
In light of Israel's military prowess, its enemies have opened a new front in their war of annihilation: a full-scale political assault on Israel's legitimacy. The Anti-Israel Agenda reveals how the institutions of greatest moral and political influence including Western governments, the campus, the United Nations, and the Church are being turned against Israel in an effort to isolate and cripple the state until it can no longer defend its interests or its people.
You may also like: