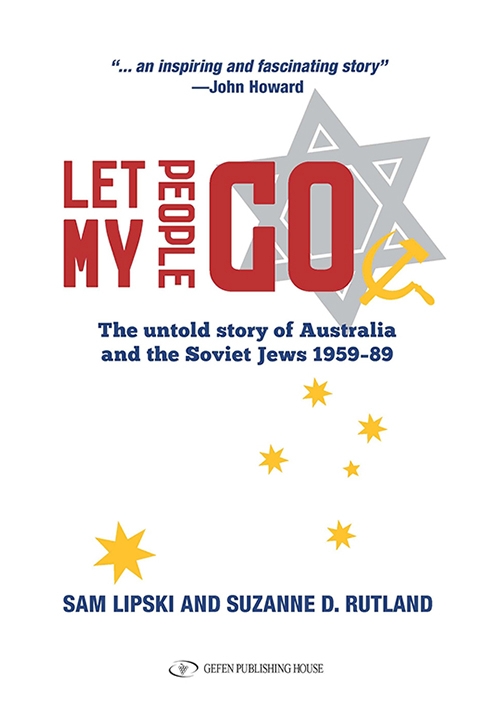 Description:
For 50 years, until the Berlin Wall fell in 1989, the Soviet Union ran a campaign of repression, imprisonment, political trials and terror against its 3 million Jews. In Australia, political leaders and the Jewish community contributed significantly to the international protest movement which eventually triumphed over Moscow's tyranny and led to the modern Exodus of Soviet Jews to Israel and other countries. Lipski and Rutland make this largely unknown Australian story come alive with a combination of passion, personal experience and ground-breaking research.