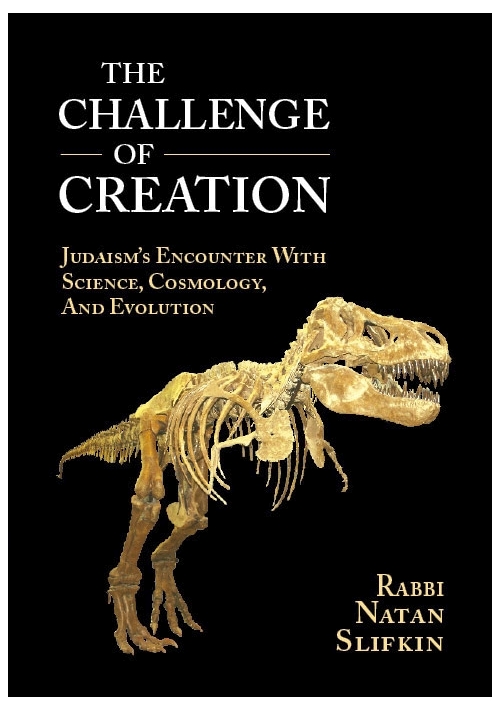 Description:
SCIENCE
Do scientific explanations of phenomena remove the need for a Designer?
COSMOLOGY
How can the scientific account of the
development of the universe be reconciled with Genesis?
EVOLUTION
Can Judaism accept the idea that animals and man evolved from lower forms of life via natural selection?

The Challenge of Creation is a completely revised and vastly expanded edition of The Science Of Torah. It explores and evaluates a broad range of different answers that have been proposed for these questions, as well as developing its own approach. Carefully, methodically, and eschewing sensationalistic or dogmatic claims in favor of reasoned analysis, it shows how some of the greatest Jewish thinkers explained Judaism and Genesis in a way that complements modern science rather than conflicts with it. The Challenge of Creation is an invaluable resource for anyone grappling with conflicts between science and religion. It is a profound work that has been widely acclaimed as the best book of its genre.