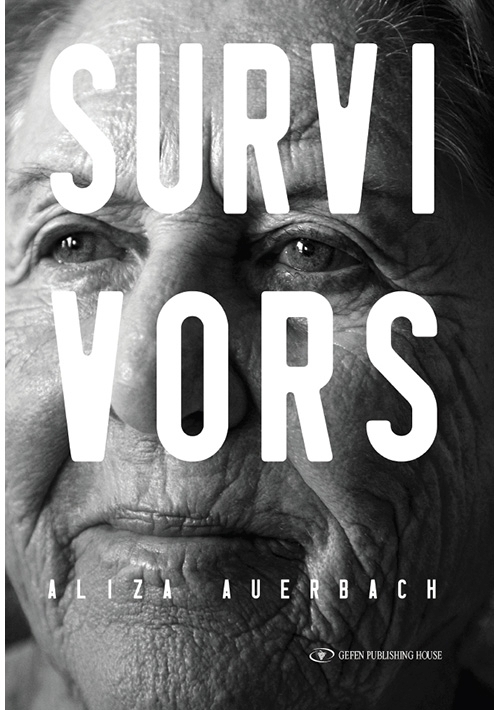 Price: $30.00
Special Price: $21.00
Format: Hard Cover
ISBN 10: 9652295868
ISBN 13: 9789652295866
Catalog Number: 586-6
Number of Pages: 200
Year Published: 2012
Description:
Survivors is not just another Holocaust photo album. It is a special work that confirms optimism and vitality. It deals with the cycle of life and its wonders. It took renowned photographer Aliza Auerbach five long years to create this album. Her subjects represent Holocaust survivors from seventeen countries  countries associated with the Holocaust, like Poland, Germany, and Lithuania, as well as such places as Libya, Tunisia, Greece, and Macedonia. The album contains twenty-nine black-and-white portraits of survivors accompanied by their autobiographies. It also shows personal objects they have kept, either from the camps and ghettos, or from their pre-war homes. Throughout the album one encounters photographs of railroad tracks in the snow, which were taken in Jerusalem but echo the trains of Europe in the 1940s. The emphasis, though, is on the new families the survivors have created in Israel. Unlike the black-and-white portraits, these photographs are in color and spread on two pages. They show the children, grandchildren, and great-grandchildren that sprung from a single survivor. For example, one survivor gave birth to eleven children, from which eighty-seven grandchildren and 205 great-grandchildren were born! This moving album shows the survivors as they are today, with the emphasis on hope, on the miracle of rehabilitation, the power of survival, and the unbelievable wonder of continuity, in spite of everything.
You may also like: