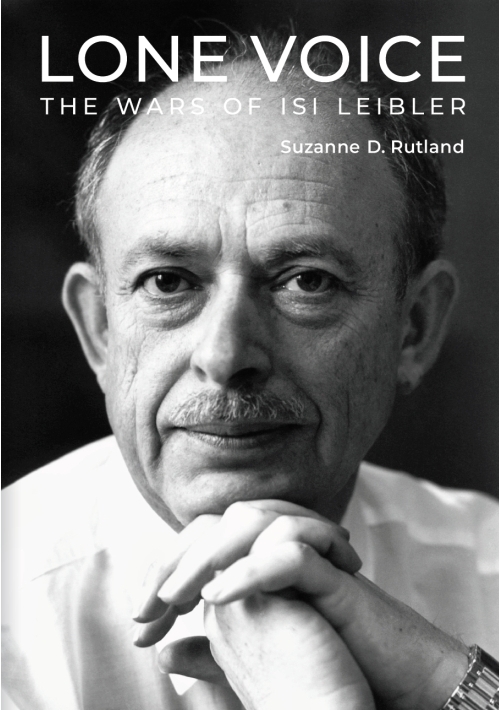 Price: $39.95
Format: Hard Cover
ISBN 10: 965702322X
ISBN 13: 9789657023228
Catalog Number: 7023-22
Number of Pages: 680
Year Published: 2021
Description:
Isi Leibler has been a central player in the global Jewish arena for over six decades. The preeminent Australian Jewish leader, he was pivotal in driving the issue of Soviet Jewry onto the international agenda. And he played a crucial role in establishing diplomatic relations between Israel and China and India.

As Australia emerged from Britains shadow after WWII to punch above its diplomatic weight, so too Leibler propelled the Australian Jewish community into wielding disproportionate influence in global Jewish affairs. A key figure in the World Jewish Congress, he had no hesitation exposing corruption in its leadership or at the Holocaust Claims
Conference.