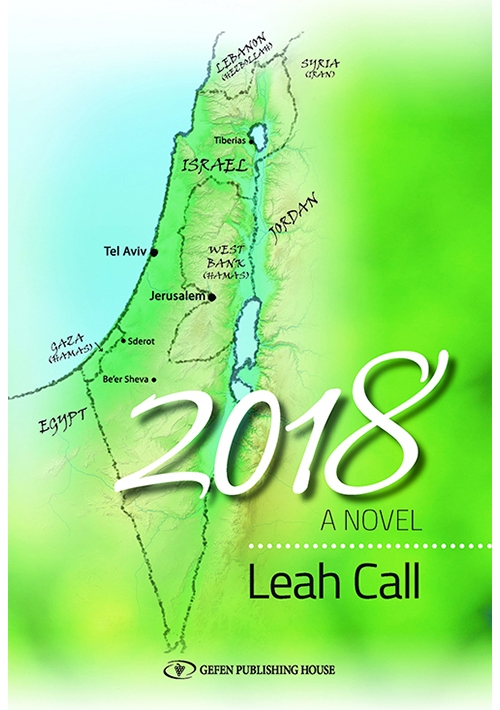 Description:
2018, A Novel is a satiric work of fiction founded on real events and the foibles of Israeli society and governance in recent years, extrapolated through constructs into a future two years hence. More importantly, Israel functions in microcosm as a world on fire confronting a war of civilizations.

There are three merging storylines, over which the threats and fears of another holocaust, this time at the hands of a nuclear Iran and its proxies, hang: first, the construction of a Mishkan, a portable tabernacle identical to the one the Israelites built in the Sinai desert 3300 years ago. The Mishkan, once constructed, is presumed to become a museum in the desert outside Beer Sheva. The Israelis are being solicited in the construction for terumah, gifts of labor, materials, equipment, and money, all from the hearts of those willing to give.

The second storyline is the convening of a modern-day Sanhedrin (a quasi legislative/judicial body of ancient Israel), where the members are being urged by their respective constituencies to do something spiritual to avert the coming holocaust. The members, including the two Chief Rabbis of Israel, are willing to agree to rewrite the current halacha (Code of Jewish Law), provided the new halacha will become effective only upon the occurrence of an event they surreptitiously believe will never happen.


The third storyline is an Hamas tunnel attack from Gaza into the recently abandoned facility where the Mishkan is being constructed. The workforce for the Mishkan construction prepares for the Hamas attack, and the three storylines mesh in surprising ways to philosophically and satirically address the ills and strengths of Israeli society, and by extension the world at large.