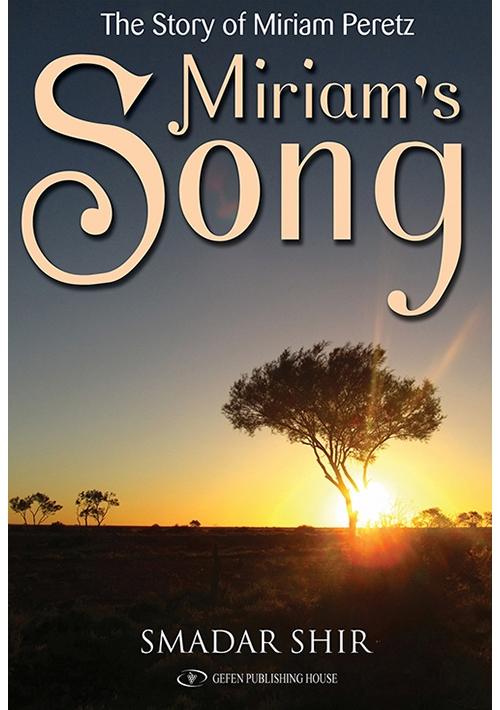 1st Lieutenant Uriel Peretz, commander of a Golani Brigade Special Forces unit, dreamed of becoming the first Moroccan chief of staff of the IDF. But his mother Miriam sensed that her oldest son would not leave Lebanon safely. On the day he was drafted, she became a woman waiting for news of disaster.

In November 1998, Uriel was fatally wounded by an explosive device planted by Hezbollah terrorists. He was 22. Miriam transformed the pain over his death into education and volunteer service. She began to visit schools and military bases, talking about her sons leadership vision.

Tragically, in March 2010 Miriam was forced to face another test. Her second son, Major Eliraz Peretz, was killed in an exchange of fire in the Gaza Strip. He died almost twelve years after he had eulogized his older brother: Sometimes we pay a price for doing the right thing. The price of life. Eliraz, who was 32, left behind a wife and four children, including a baby just two months old.

Overnight, the mother who lost two sons  as well as her husband, whose heart couldnt bear the death of his oldest son  became a symbol of grief and of strength.

In December 2010, IDF Chief of Staff Gabi Ashkenazi awarded her a medal of appreciation. He said: Miriams ability to continue to express her deep pain and channel it into a contribution to the education and formation of future generations, serves as an example and model of inspiration for us all.
You may also like: